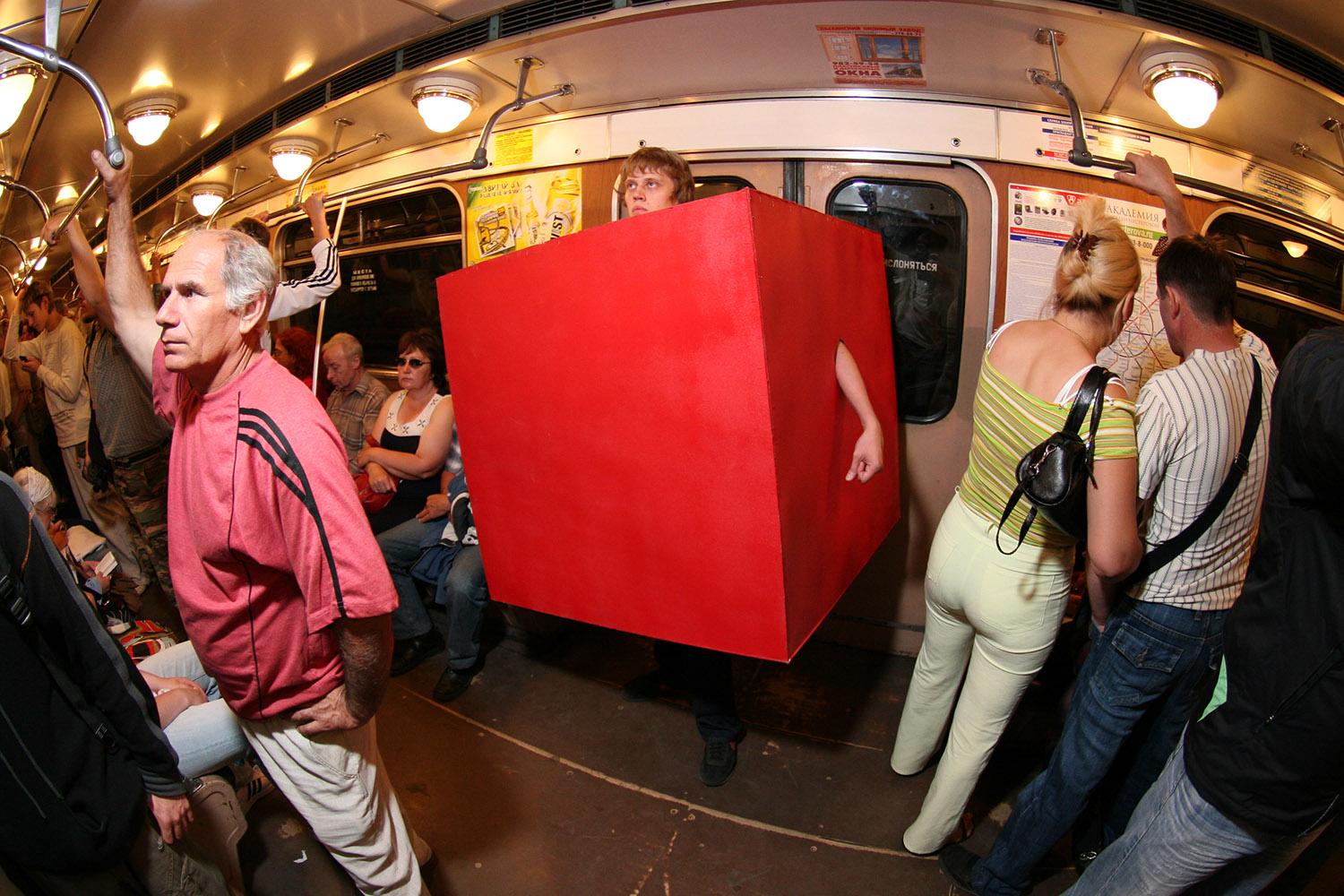 Red Cube performance is an act of creative reflexion on the limits of human’s conscientiousness plagued by the stereotypes. Stereotypes which rule mass conscientiousness restrain personal freedom of world interpretation and deprive him/her of proper perspectives on conscientiousness expansion. A person in a cubic dress is most literally reflects the notion of restrain and also present a border between private and public space. 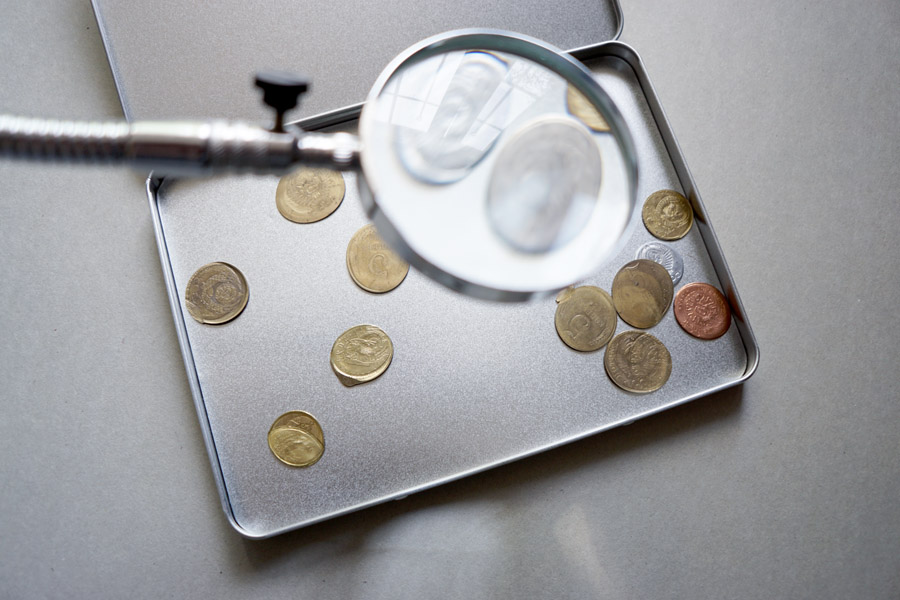 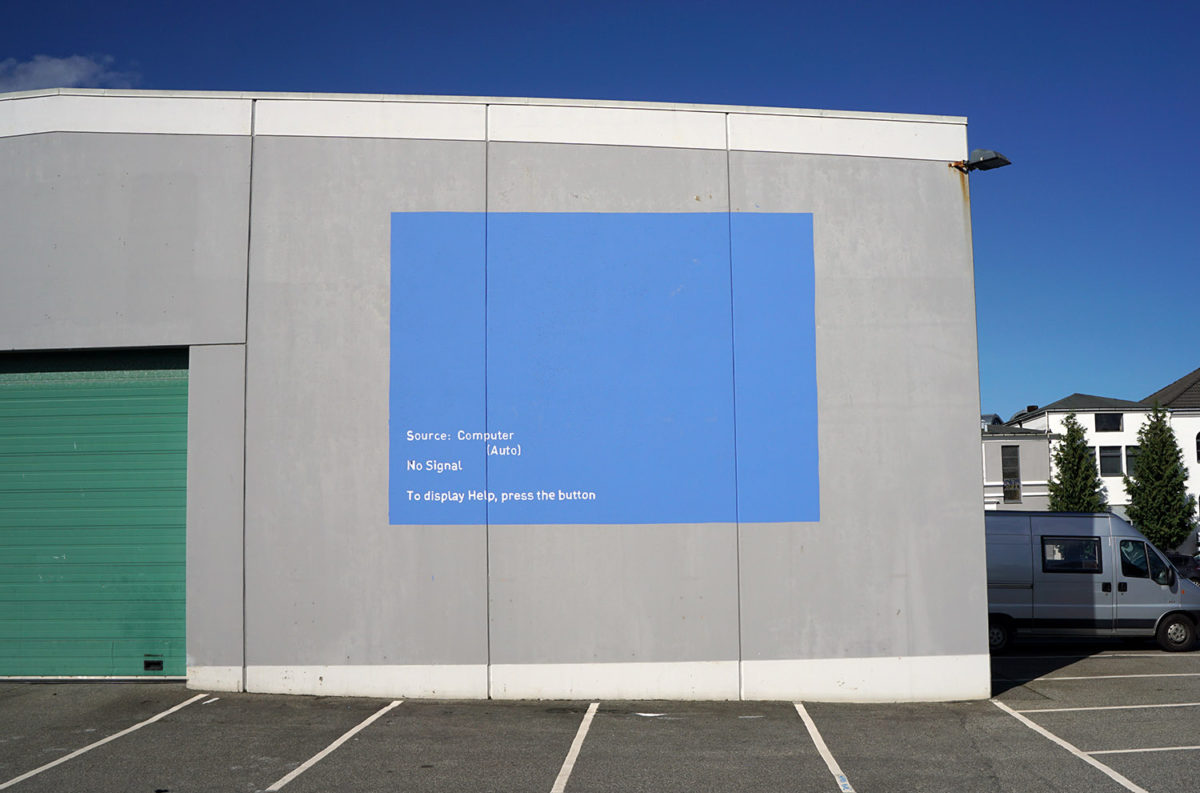 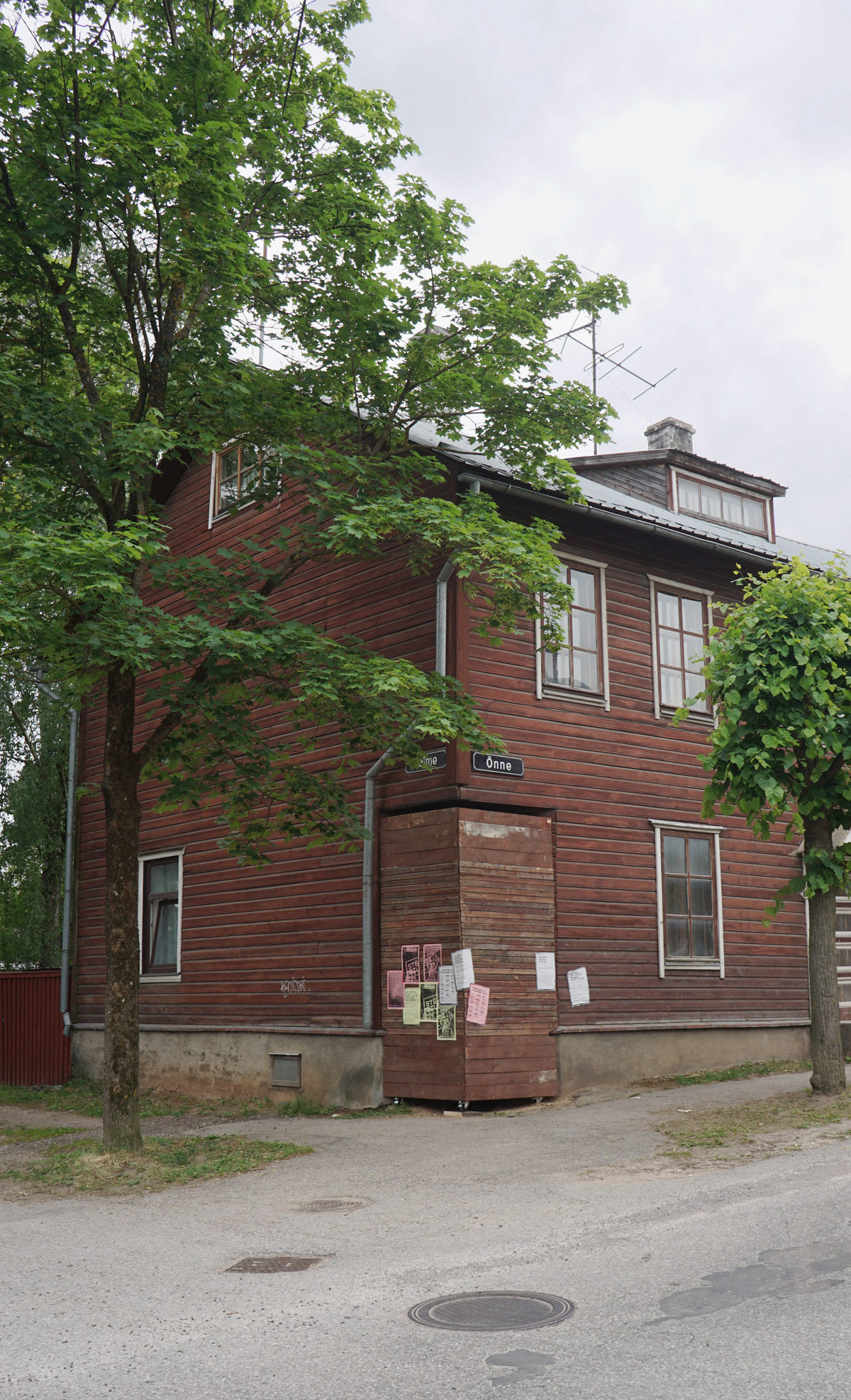