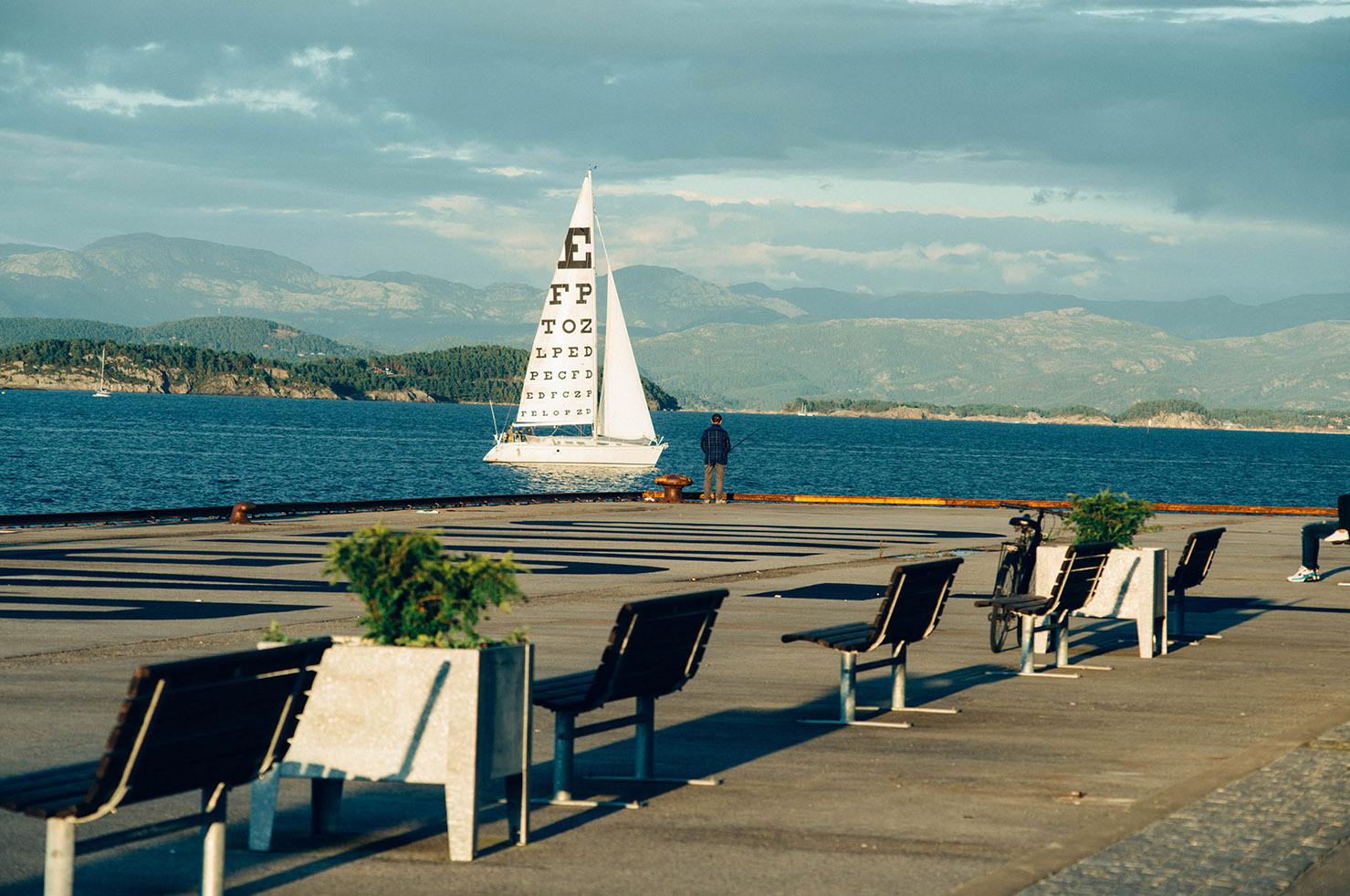 It would give a certain pleasure to Walter Benjamin if he could know that 81 years from the first publication of his The Work of Art in the Age of Mechanical Reproduction, it would be quoted by a Russian artist in a perfectly poetic manner just right on the waters of the Norwegian port city of Stavanger. The artist, Igor Ponosov, through his Too far, Too close artwork, not only reminded us about the “aura” and “unique appearance of a distance,” but also interacted with the viewer through some kind of ritual, which according to Benjamin should prove the “authenticity” of this work.

In early September during Nuart Festival, twice a day people in Stavanger could watch the boat with the “eye test chart” on its sail floating around the city in the distance. It was an art object, performative act, poetical allusion and the critical statement, all at the same time. Igor Ponosov says that it’s an “intradepartmental” critique, since the artwork, which was made for the street art festival actually symbolizes the true distance between modern street art and the people, no matter how close this art may be to them physically.

This art piece based on standart eye chart used by optometrists. During few hours for the opening doctor checked eyes of random people in the streets.

1250 х 500 cm.
Sail, stickers. Nuart, thanks to Kristina Borhes and Nazar Tymoshchuk (MZM Projects) for the pictures and film. 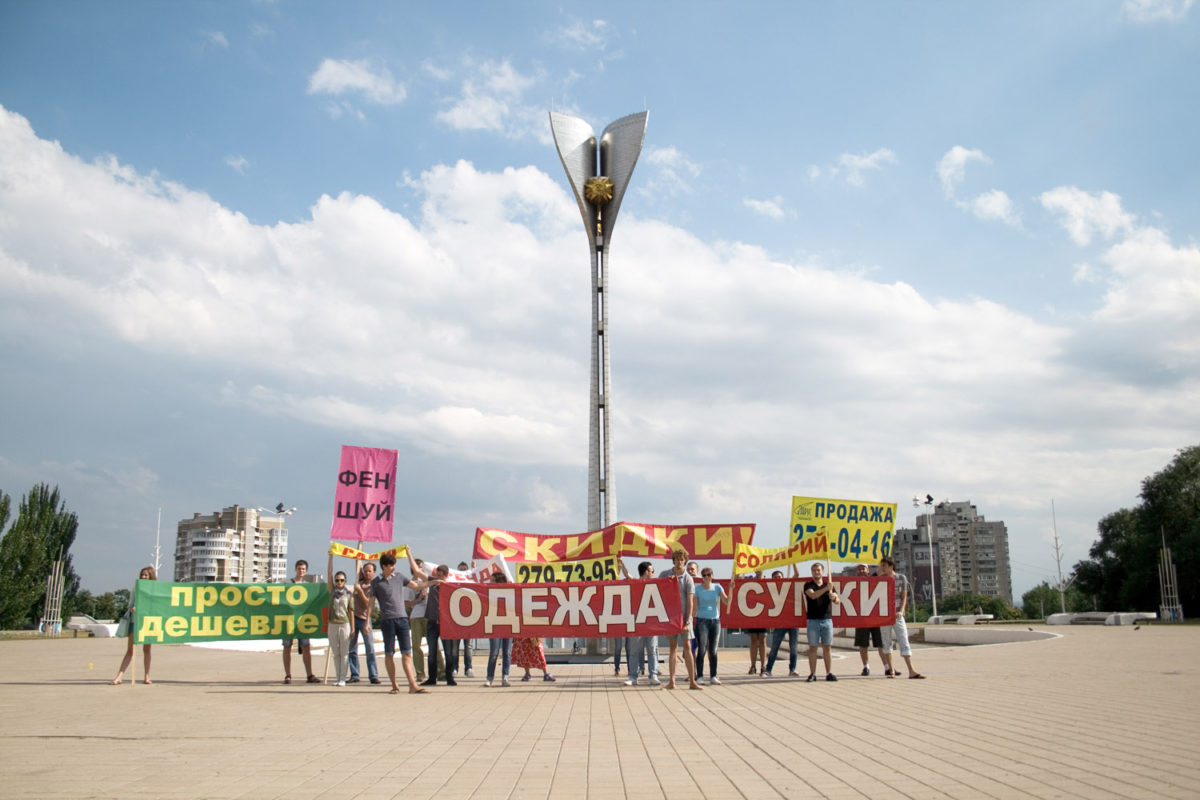 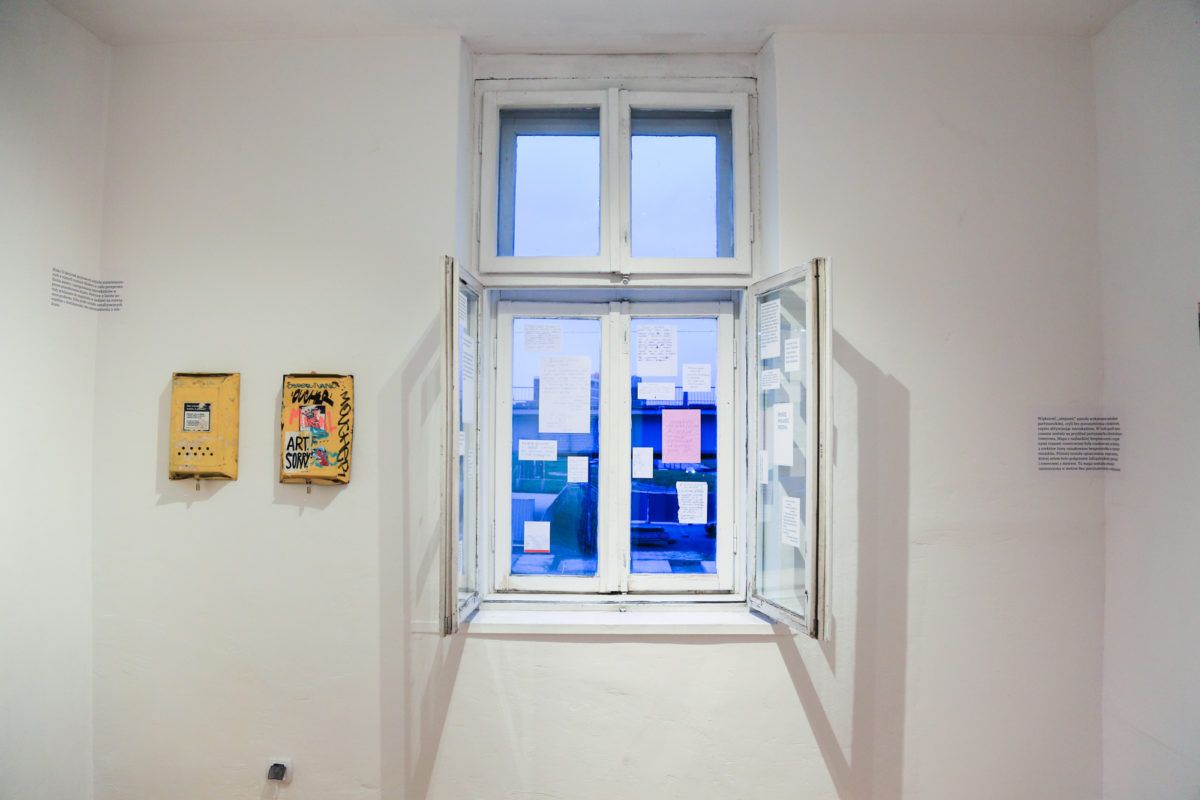 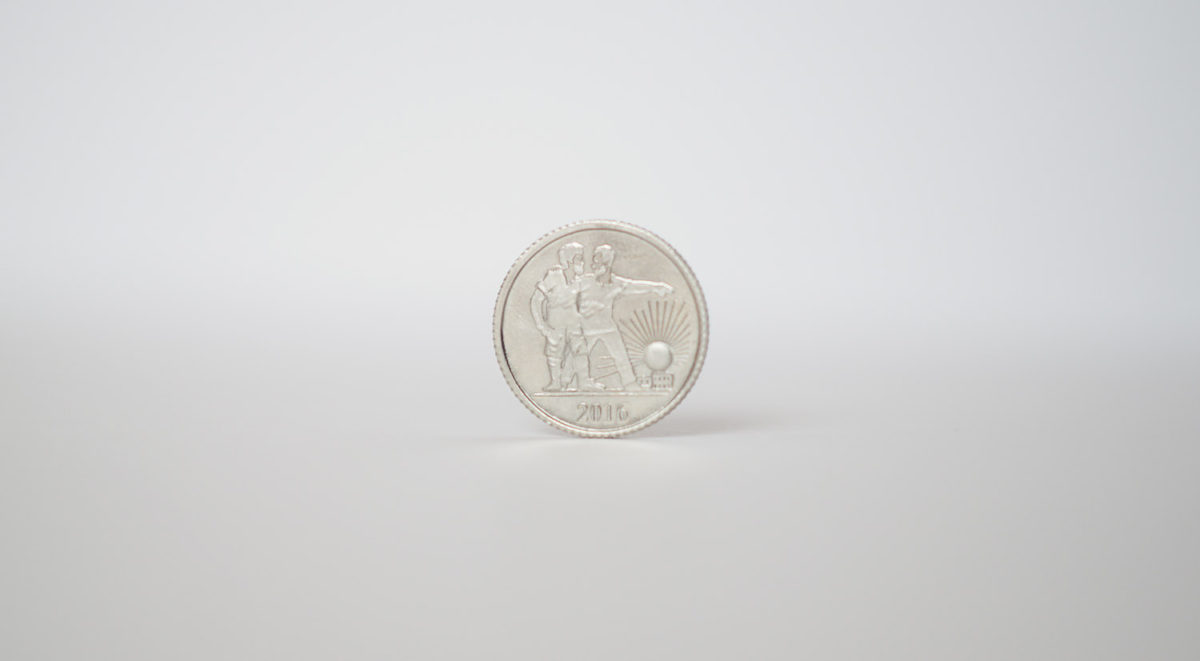