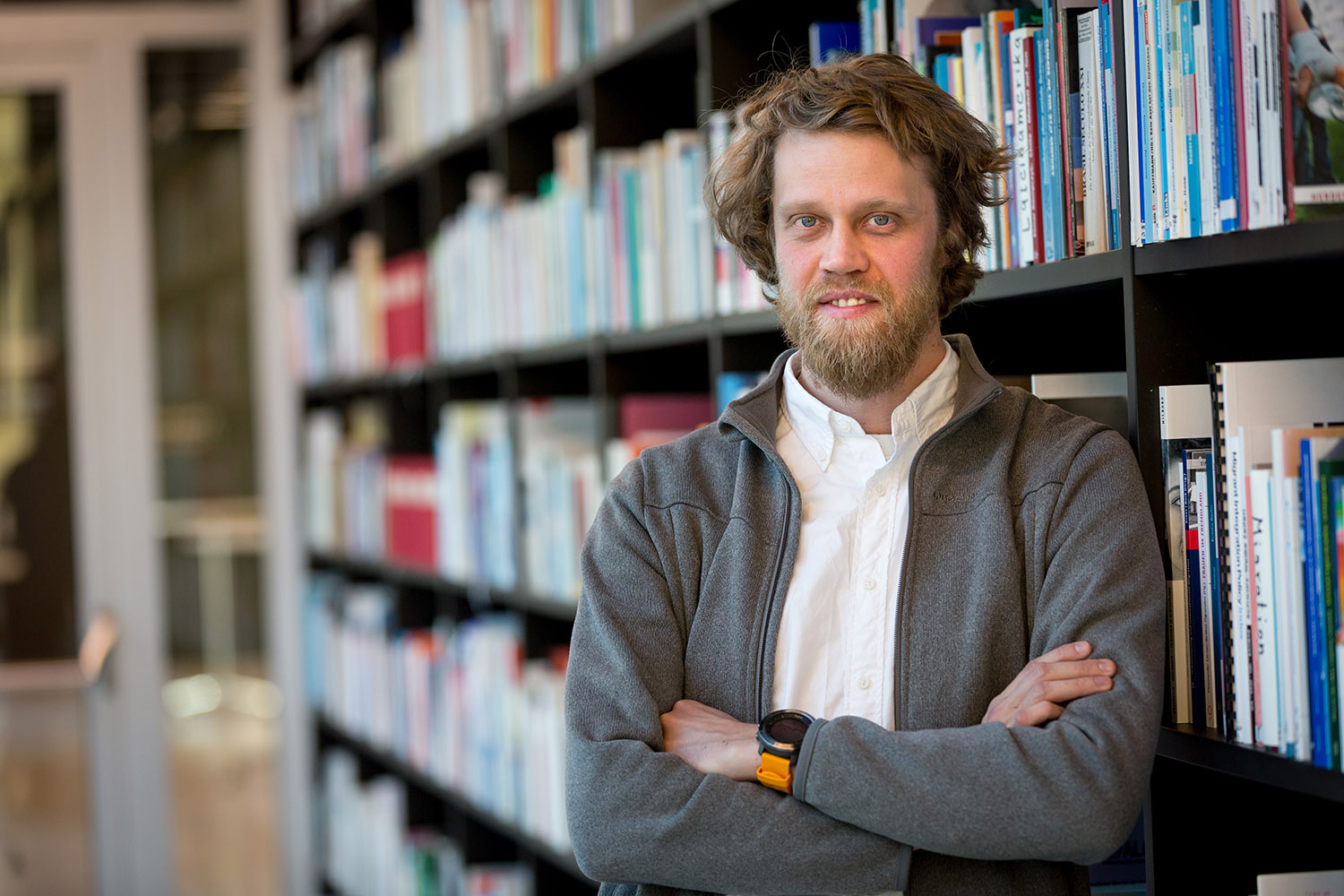 Between 2005 and 2009 I have published three books on street art in Russia and the ex-USSR. The Objects book, gives an unique opportunity to familiarize with forms of street art, to which modern graffiti was transformed and to trace some moments in history of the given culture in Russia.

A publisher, author and designer.
Objects book has been printed in three bilingua (Russian/English) paperback editions.

Art and the City

I’m an author of Art and the City book (Russian: Искусство и город), which published by me in 2016. After book launch I received The Sergey Kuryokhin Contemporary Art Award 2016 for Best Text on Contemporary Art (St. Petersburg), in 2019 I was nominated with the book to Kandinsky prize in Moscow.

The book describes the main directions and trends in the development of social engaged urban art since the early twentieth century to the present day. In Russian this book is the first researching, claiming to be a complete analysis of the global phenomenon of street art, which includes a global context the situation in Russia.

A publisher, writer and designer.
First paperback edition has been published in 1000 copies. Printed in Moscow, 2016.

I’m an author of Russian Urban Art: History and Conflicts book, which I have published in 2018. The book takes the format of an opinion-based essay. I examine the power of Urban art in Russia by exploring its historical background, extending from the avant-garde movements of the early twentieth century, to the non-conformists and to the actionists of the twenty-first century and to contemporary street art and graffiti scene. It is an attempt to analyze as well as expand the potential of Russian urban art by sharing examples of significant and relevant art phenomena and processes. In English the book is first paper focused on Russian Urban Art.

A publisher, writer and designer.
First edition has been printed in 500 copies, Moscow, 2018.

The book published on the occasion of my solo show Cutting the Walls at CCI Fabrika, Moscow. This book focused on my personal art practice, contains my works since 2015 and includes texts by Sociologist Dmytro Zaiets and Art critic Sergey Guskov.

A publisher, writer and designer.
First edition has been printed in 100 copies, Moscow, 2020.

Art and the City, 2nd edition

The book describes the main directions and trends in the development of social engaged urban art since the early twentieth century to the present day. In Russian this book published in 2016 was the first researching, claiming to be a complete analysis of the global phenomenon of urban art and graffiti, which includes a global context the situation in Russia.

The second edition is supplemented by coverage of events after 2016. The book also includes several monologues from the pioneers of the graffiti and street art scene, based on interviews with the author. In addition, the publication significantly expanded the part about the New York graffiti subculture, adding a description of borderline multidisciplionary street practices. The chapter on Russian urban art has also been expanded.

A publisher, writer and designer.The edition has been printed in 1000 copies, Moscow, 2021.

Since 2017 I have collaborated with some organizations and foundations for writing and editing publications. Here is the full list with already published books.

Check the book’s selection on my website.
Back to the About page.