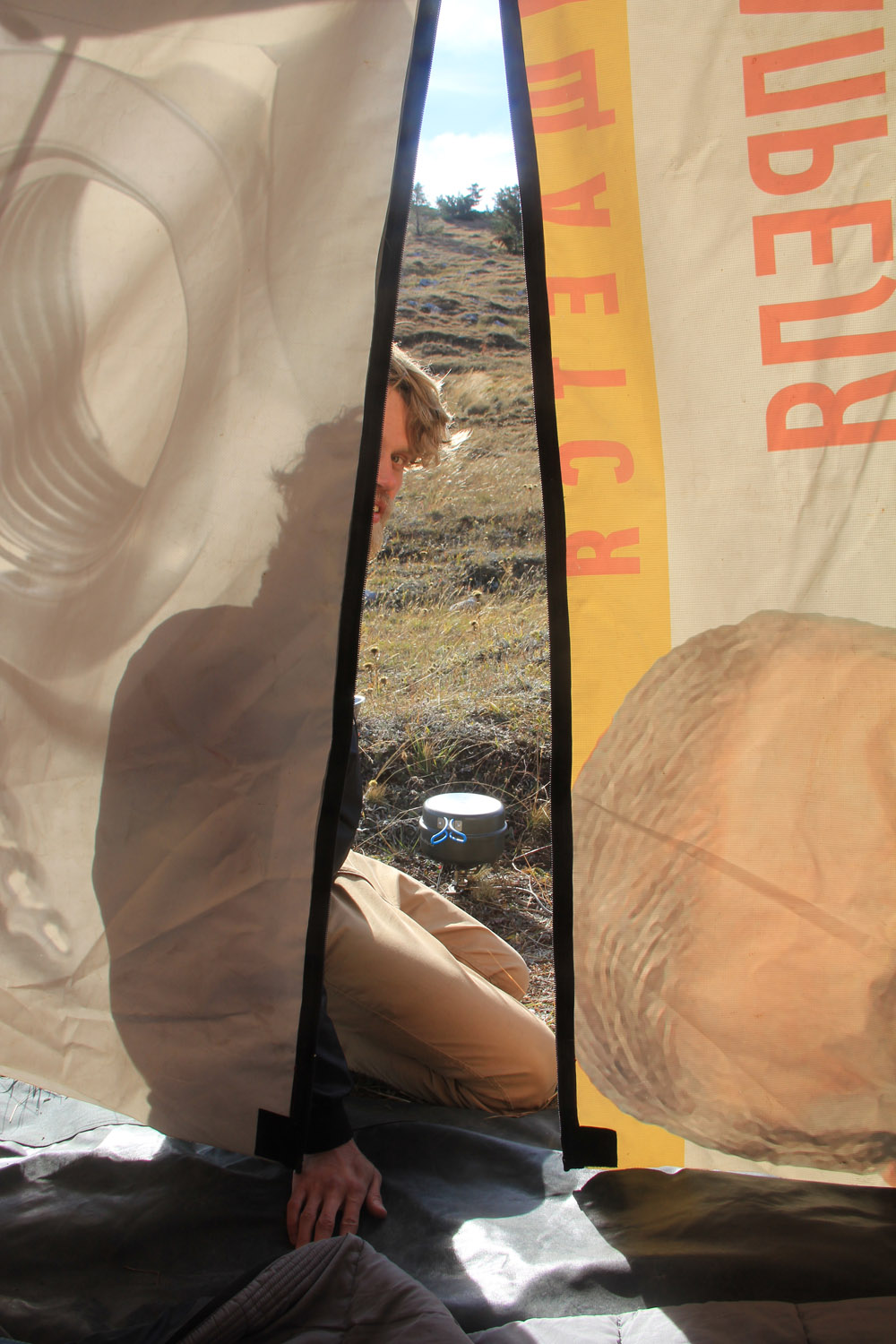 This year, a speech delivered by Putin declared, with lips split by a smile, the purpose of Crimea’s annexation as, “protecting the interests of the Russian-speaking population in Crimea.” This absurd oversimplification undermines the reality of the actions that took place. The annexation resulted in disorder and chaos, and deep mistrust between countries. In yet one more simplification of this complex situation, governments in both the East and the West, have executed orders motivated by greed that resulted in tragic loss.

The artists, Brad Downey, an American, and Igor Ponosov, a Russian, developed an altruistic friendship, despite odds being against them. Physical distance and language barriers stood as challenges, but over the course of four years, the artists came to know one another as brothers. They realized projects together many times and travelled to meet each other in different countries. They hoped to do a project in Ukraine one day, since Igor had especially come to love spending time there. When they heard about the conflict in Ukraine, they decided that now would be the best time to finally realize the project they wanted to do there.

It would be a chance to symbolically subvert the greed displayed by government. They prepared for the trip to Ukraine by stealing advertisement banners, a representation of consumerism, hence purchases obtained by money and influenced by greed. Brad and Igor converted the appropriated advertisement banners into a mobile artist workspace. The tent could be deconstructed easily and stored in a small backpack. By the time Brad and Igor were ready to go to Ukraine the peninsula had been annexed. Instead, they went to the Russian territory of Crimea. They asked no one to help fund this trip, for they wanted to accomplish it without external influences, during a time and in a location where outside influence ruled. For three days, they hiked to reach the Crimea’s highest plateau. Throughout this period of living inside the creation, they cherished the beautiful countryside and mourned the actions, or lack of action, from both the East and the West. 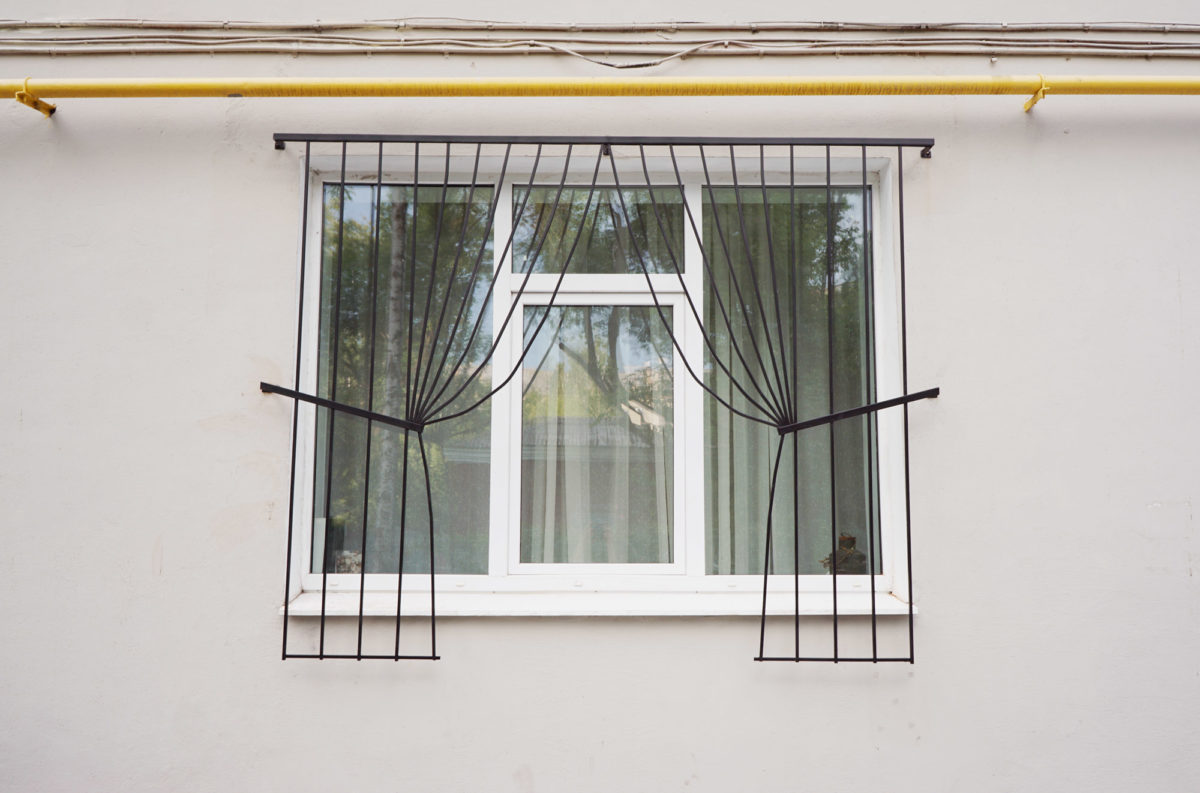 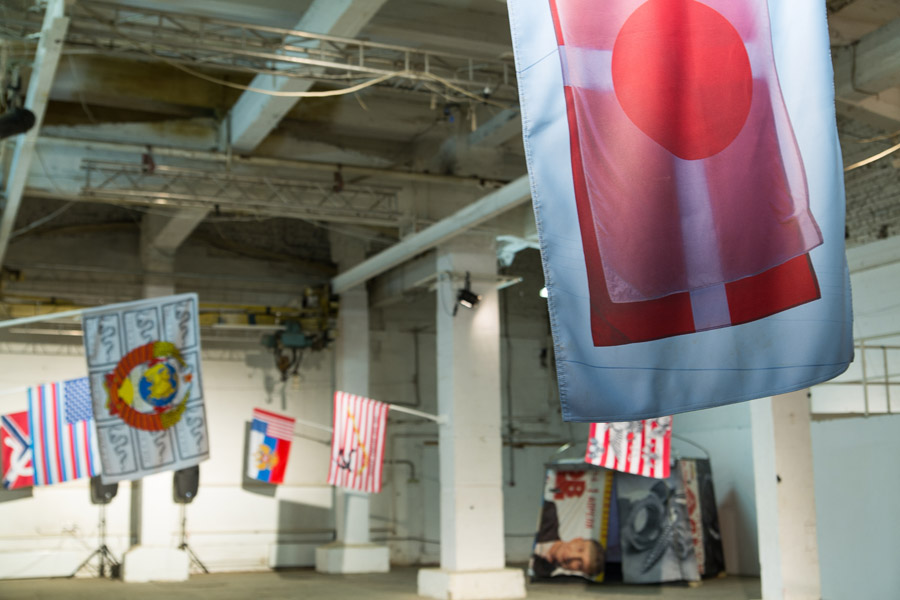