The Khrushchev thaw was the first chance for the Americans and the Soviet people to get a glimpse behind the Iron Curtain. In July 1959, the American National Exhibition brought jazz records, Coca Cola bottles and Jackson Pollock’s paintings to Moscow, and models of the low-cost Soviet «khrushchovka» apartment buildings and socialist realism masterpieces went on display at the Soviet National Exhibition in New York. However, even during the Khrushchev thaw, the ongoing Cold War kept the two nations from truly understanding each other.

Now, a half-century later in 2013, an American Brad Downey and a Russian Igor Ponosov met, when recent political events led to a new crisis in U.S.-Russia relations. In order to mock superficial stereotypes about their countries, they created a number of fun surrealistic images — «cadavre exquis». Later, inspired by mixing vodka bottles with famous «I heart NY» logos, and combining Mickey Mouse, SpongeBob and Popeye characters with matryoshka dolls, the artists explored the unity of the opposites regarding their two countries. Four years later, their artworks form this exhibition. «The Thaw» is a diary, born out of friendship and filled with personal memories and private jokes.

The illustrations, collages, art objects and banner installations showed in the exhibition were created in Moscow, St. Petersburg, Bishkek, Berlin, Crimea and in two U.S. states — Georgia and North Carolina. All of these projects were conceived and realized by the authors during their brief meetings in different parts of the world, and via long telephone calls, e-mails and parcel exchange. Ponosov and Downey are carrying out their experiments, synthesizing American land art and graffiti traditions with homages to the Soviet avant-garde, Sots Art, and Moscow conceptualism. Their artworks whimsically blend Russian and American flags and coats of arms, and wittily interpret their cultures and everyday lives. In 2014, the artists go camping in the Crimean Mountains with a handmade tent, sewn from street banners, carved in different cities around the world (The Tent). And during the winter of 2013–2014 they exchange symbolic parcels with objects found in the streets, such as bricks, road signs and commercial banners (Switchie Switchie). In the context of the current political situation their controversial hooligan actions become a provocation and meet a mixed reaction from accidental witnesses. These waggish pieces grow more suspicious, fragile and vulnerable, just like the «long-distance friendship» between a Russian and an American. 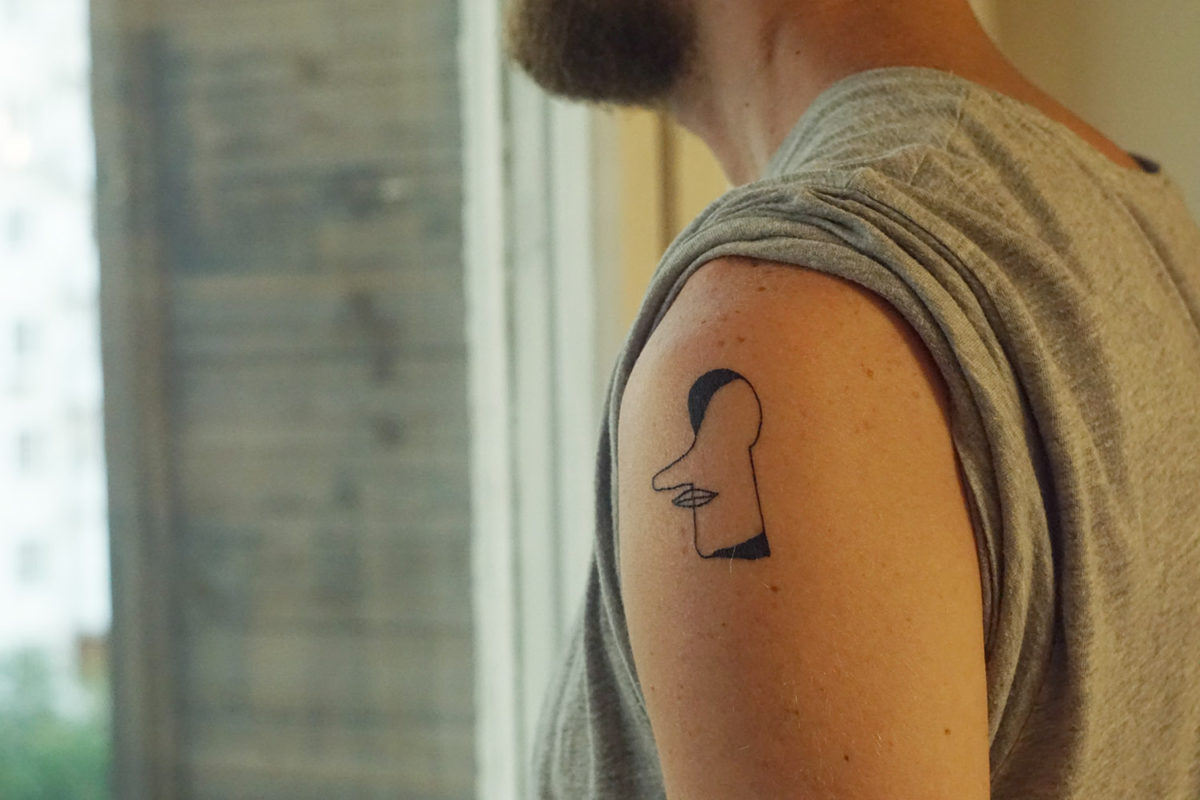 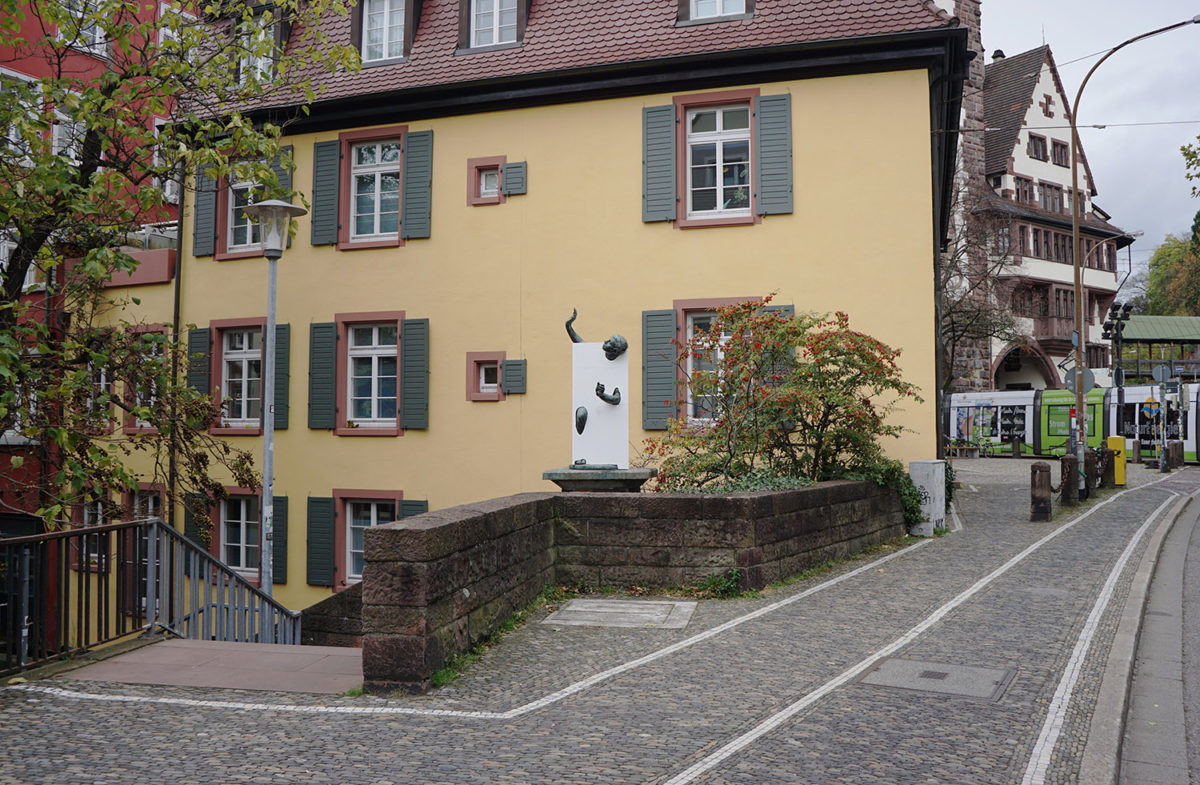