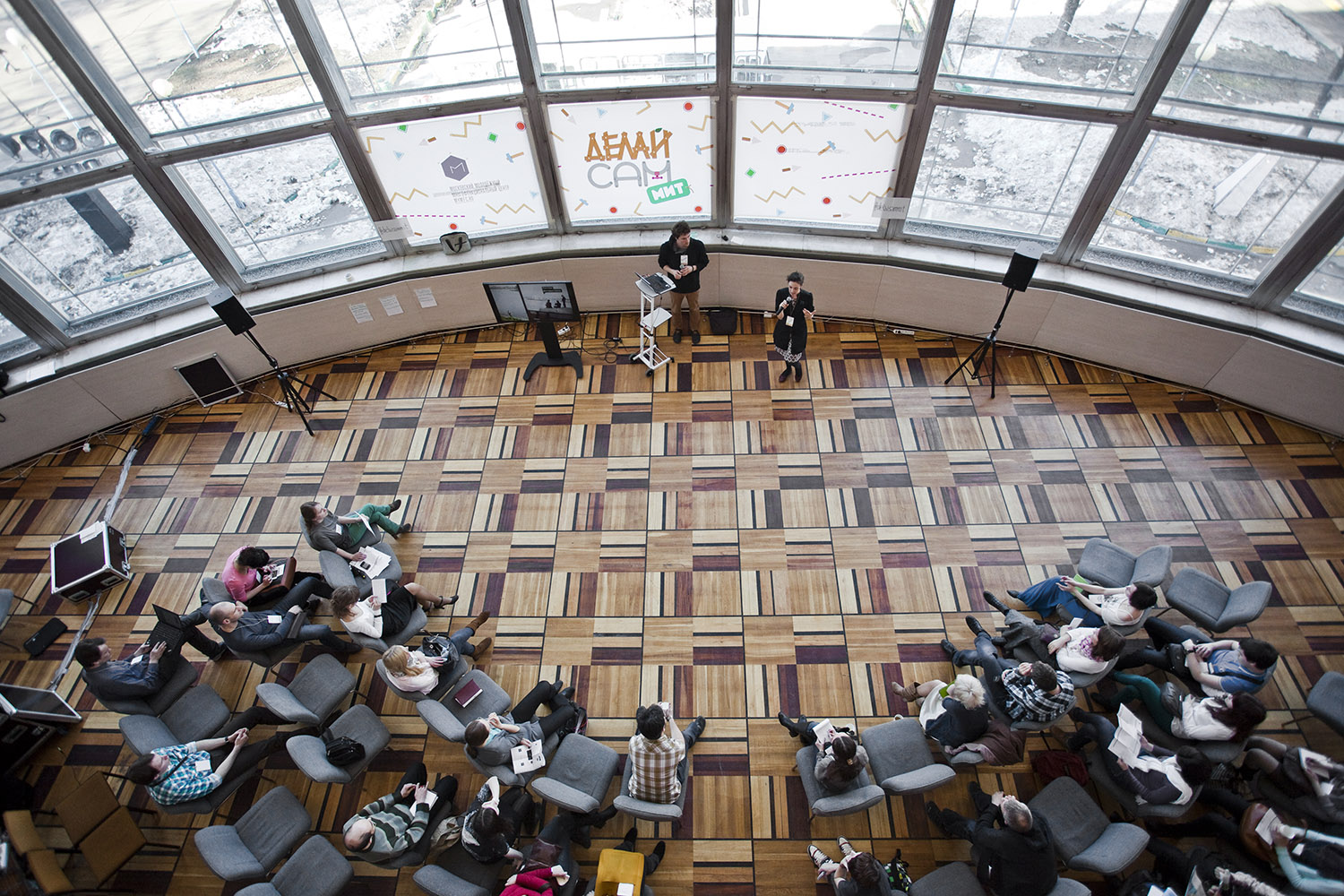 It all began in the fall of 2010, when several eco-activists got together to organize activities as part of the Global Day of Action 10/10/10 in Moscow. Global Day of Action challenges people around the world to lessen their negative impact on nature and the environment. In addition to activities like cleaning up parks and organizing a bike rally, we issued a manifesto – Moscow 2020 – which outlined an alternative development plan for Moscow. Several artists, environmentalists, architects and others collaborated on this collective vision for the future of the city, pledging to create it with their own hands.

A decision was made to organize the activities that took place on October 10th 2010 every six months, to realize Moscow 2020’s vision for the future of the city. Within 6 months the first series of activities as part of Delai Sam or Do It Yourself – initially called Local Fest – were organized.

For few years the festival has been organized in two formats: non-official Conference/Summit (spring) and documentary film festival (autumn).

During Urban Art section we organized 2 group exhibitions: ’20 Tactics of occupy and Urban replanning’ (in collaboration with Make) and ‘Round 2: The Future of DIY Activism’ (curated by Alain Bieber). 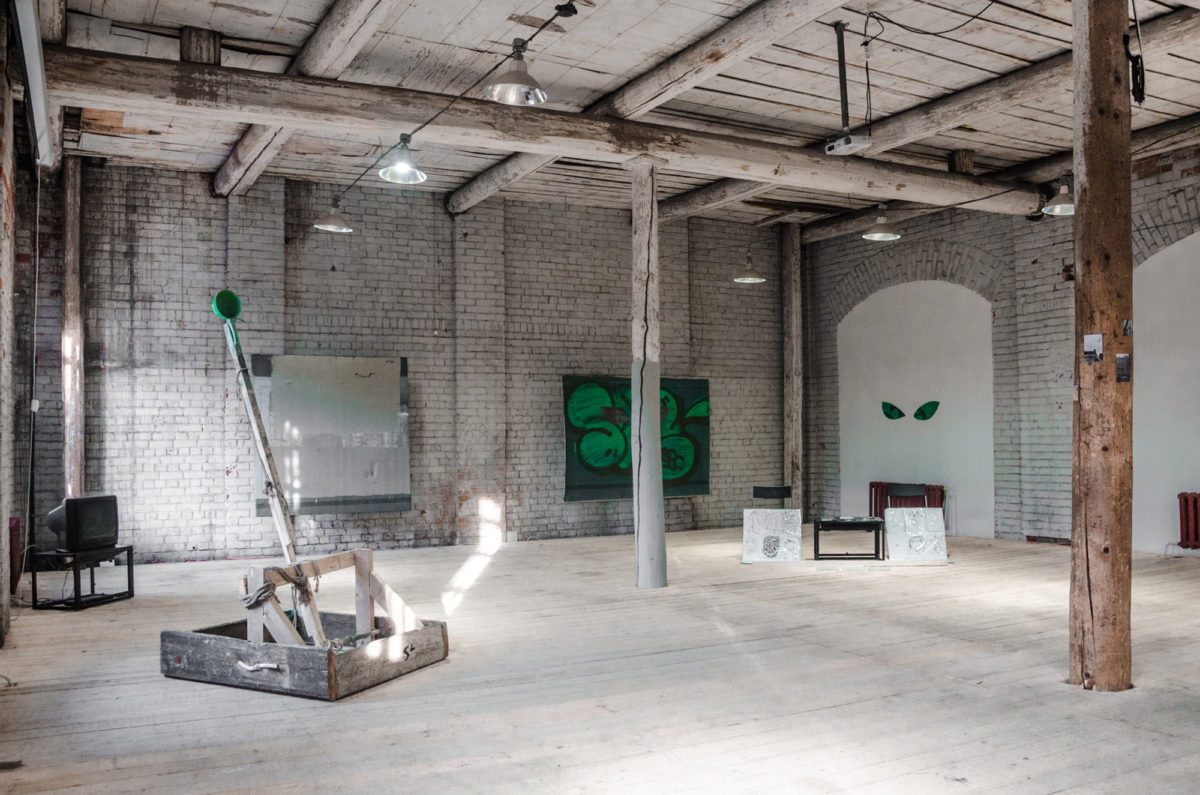 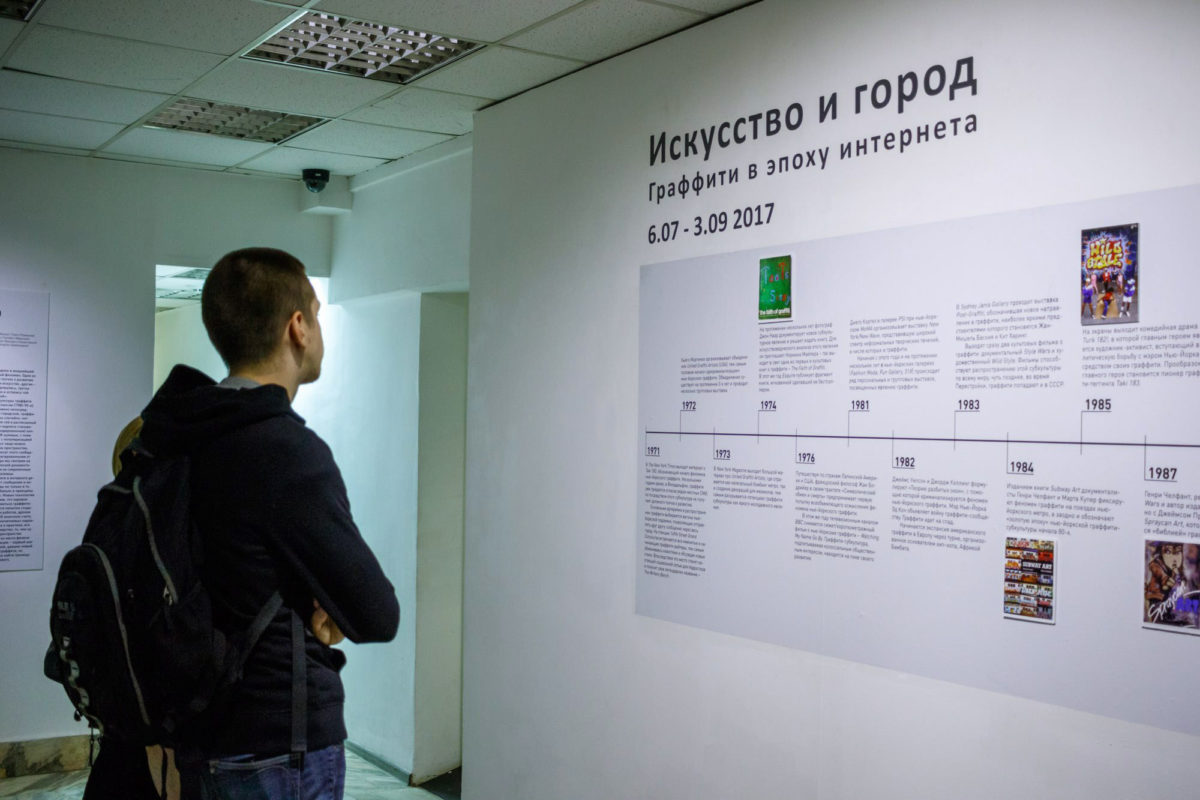 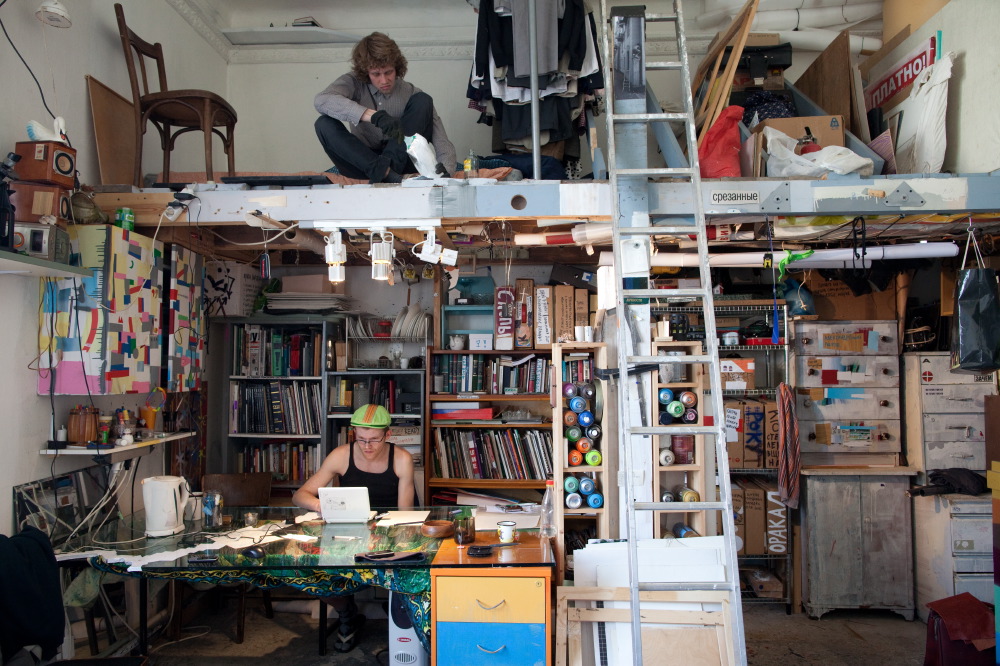