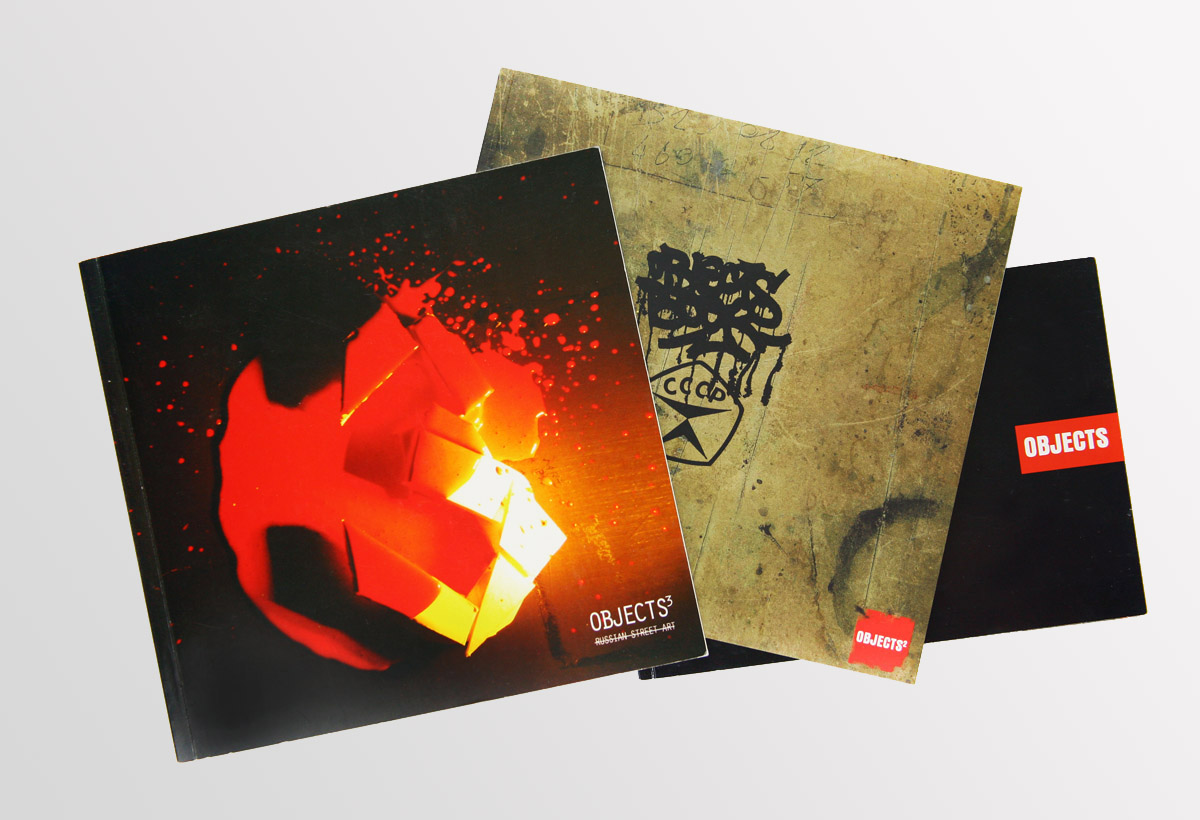 Use of stylistic elements of plastic graffiti language becomes more and more popular way in design, advertising and brand stretching, while graffiti constantly changes. The continuous differentiation entails refusal of the traditional art forms which have already become classical in self-expression and to the beginning of new search by the sidewalk artists, as potential artists of actual art and as a bearer of unknown in Russia subcultural practice, even more often become interested for gallery holders. Using new media means, artists fill the streets space with their works, creating original open-air galleries.

The Objects book, gives an unique opportunity to familiarize with forms of street art, to which modern graffiti was transformed and to trace some moments in history of the given culture in Russia. The edition does not apply for exhaustive analysis of specificity of all aspects of sidewalk artists, it only gives intelligence, the most important for understanding of the general laws of origin and development of some forms of street art in Russia. 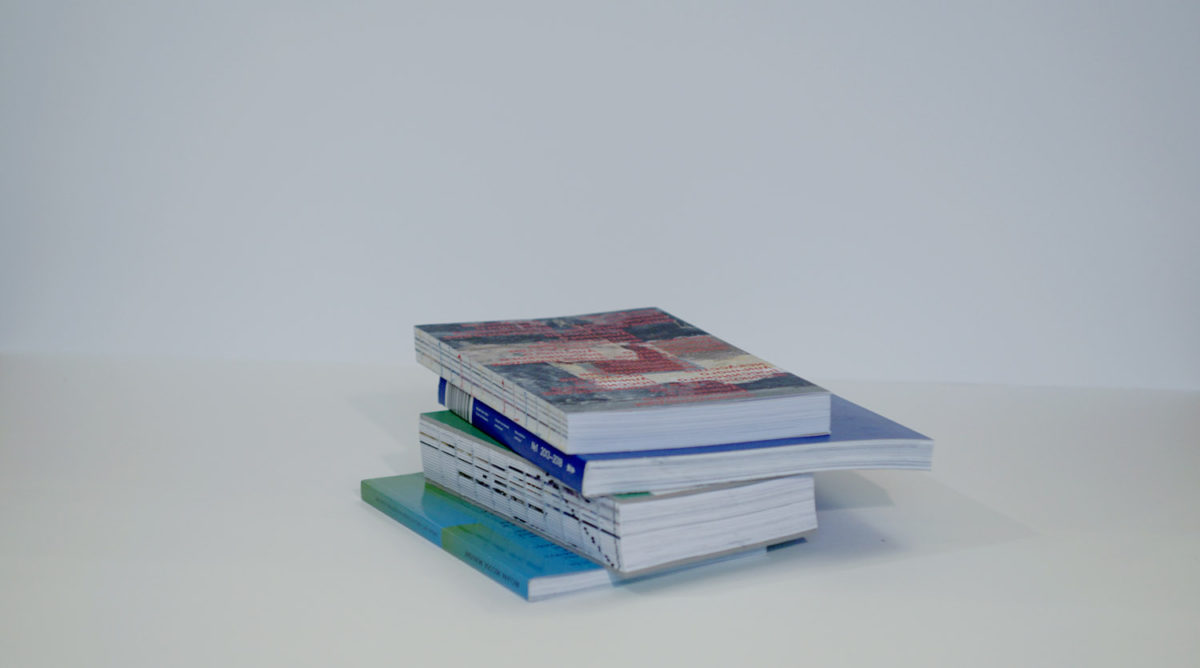 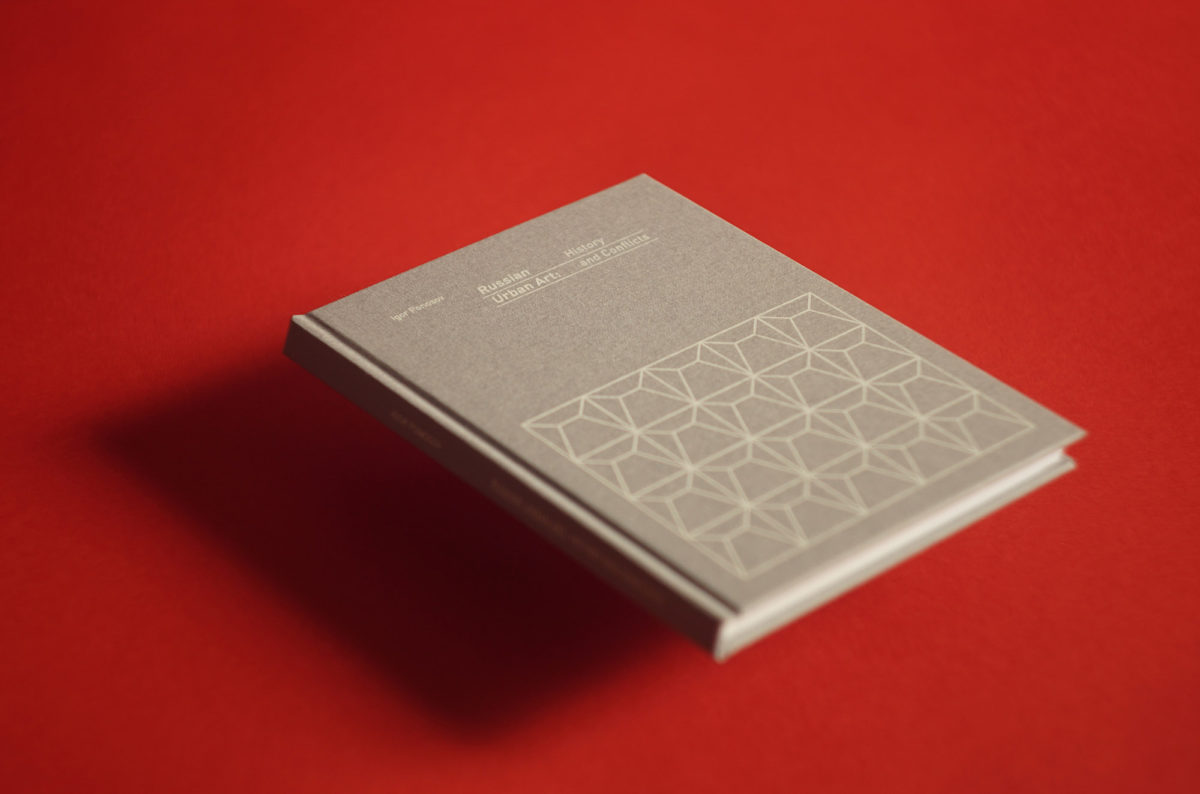 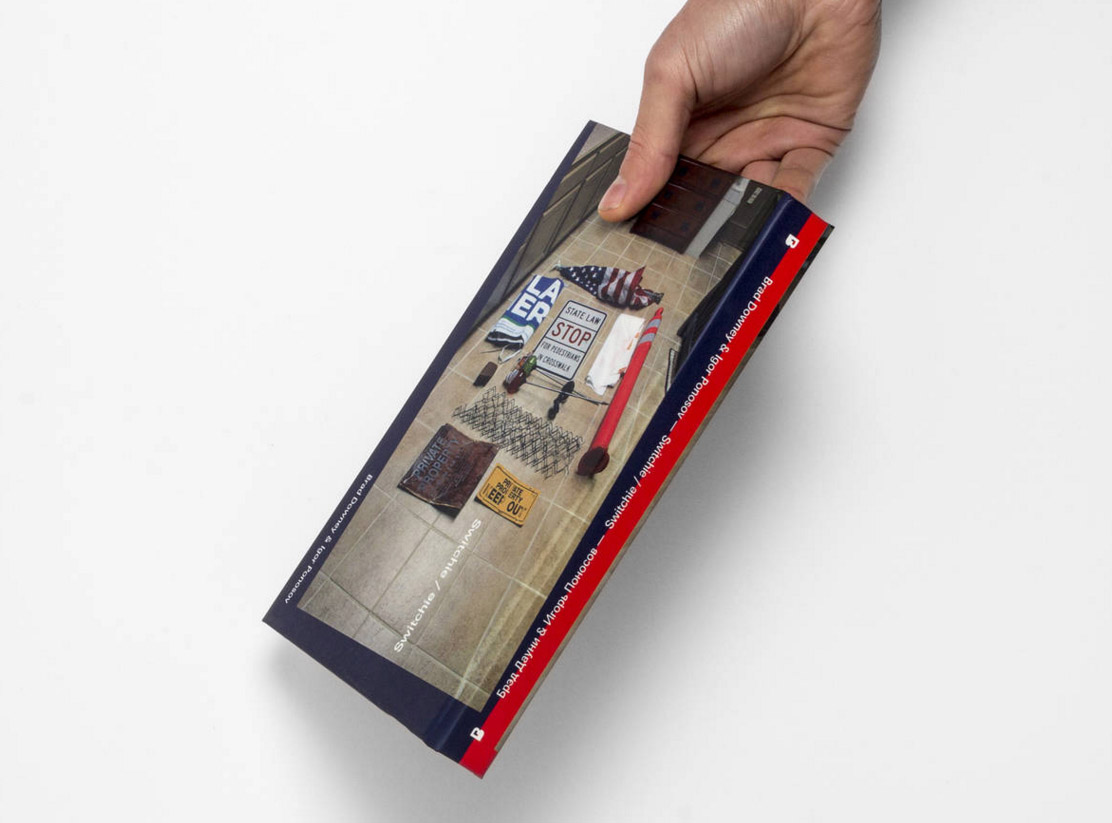